skip to main | skip to sidebar

The Trip Back East 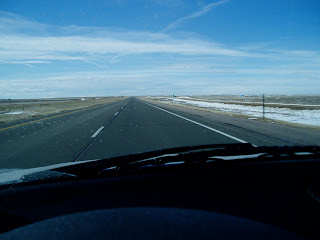 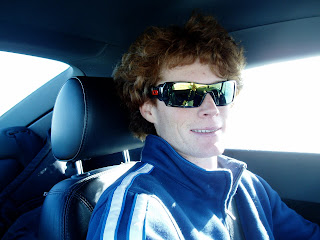 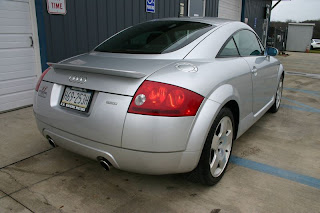 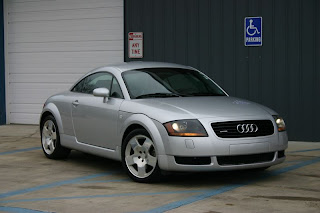 A while back I picked up my new TT in a little town in PA on Lake Erie called Erie. Everything went pretty smoothly except for the claimed free shuttle service from the airport to the hotel turned out to actually be a $30 cab ride. Anyways, I picked up the car and started the long trip home. By long I mean driving to the Chicago airport, then flying to Seattle for a week, and then returning to Chicago to finish the 2 day drive back to Salt Lake.

Despite the crazy blizzard, snow packed roads, and smashed cars along the side of the road all the way to Toledo, OH, the drive went smoothly until I got close to Chicago. Oddly this was when the snow cleared up and the roads dried off. I also must say that doing donuts, spinning 360s, and just drifting in general is a lot easier and more fun in a TT than it is in a A4. But I digress, Illinois, more specifically Chicago, did not go smoothly.

I have come to the realization that Ferris Bueller has been lying to me. This is a dramatic crushing realization and I feel as though my whole life has been a lie. When you can’t count on a high school kid who skips class, who can you count on? I say this because of my recent trip to Chicago. There is absolutely no way you could drive a Ferrari in Chicago. The roads there were absolutely terrible. It was far worse than driving on a dirt road. Every road was deteriorated to the point of almost being a dirt road and there were so many potholes that you couldn’t avoid them all. There was one section on the freeway where the road crew must have thought, “Hmm, we don’t have quite enough pavement to bring these two roads together. Oh well just leave it one foot short and dig out a trench between them. Nobody will notice.” I saw it and thought, “Oh shit. Bunny Hop Bunny Hop!!” Then Slam, I hit the trench so hard that the rear view mirror was showing me the shifter. Then on top of that, they have the audacity to charged me around $10 to drive on their shitty broken roads for one night. It was absolutely ridiculous. I do not understand the point of the toll roads. I thought that they charged people to drive on them in order to keep them in great shape, but apparently not.

Posted by Mitchell Peterson at 10:49 AM

Love your ride - would be great to see how you are doing these days. Everything has changed so much - would be good to hear from you!
Thank you
Bren

Mitchell Peterson
I race bikes all over the world for Mona Vie and the US National team. I grew up 15 min from Snowbird and Alta, so I ski as much as possible and have skied all my life.

People who think they know me.